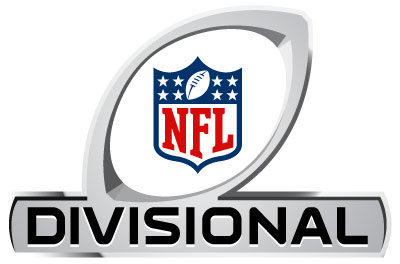 Last season, both the INDIANAPOLIS COLTS and PHILADELPHIA EAGLES advanced to the Divisional Round of the playoffs as No. 6 seeds in their conferences. This marks the first time in which two No. 6 seeds advanced past Wild Card Weekend in consecutive seasons since the NFL instituted the current 12-team playoff format in 1990.

The No. 6 seeds to reach the Conference Championship since the NFL instituted the current 12-team playoff format in 1990:

In the NFC, the SEATTLE SEAHAWKS (12-5, No. 5 seed), who face the GREEN BAY PACKERS on Sunday night (6:40 PM ET, FOX), and the sixth-seeded Vikings are both still alive. With victories by both teams in the Divisional Playoffs, it would mark the first Conference Championship game featuring a No. 5 and No. 6 seed since the NFL instituted the current 12-team playoff format in 1990.

The GREEN BAY PACKERS (34 wins) and SAN FRANCISCO 49ERS (30 wins) both rank among the top five in postseason victories in league history and can add to their totals this weekend.

With a win over Seattle on Sunday (6:40 PM ET, FOX), Green Bay would tie the DALLAS COWBOYS (35 wins) for the third-most postseason victories in NFL history.

The teams with the most postseason wins in NFL history:

Gronkowski out for season