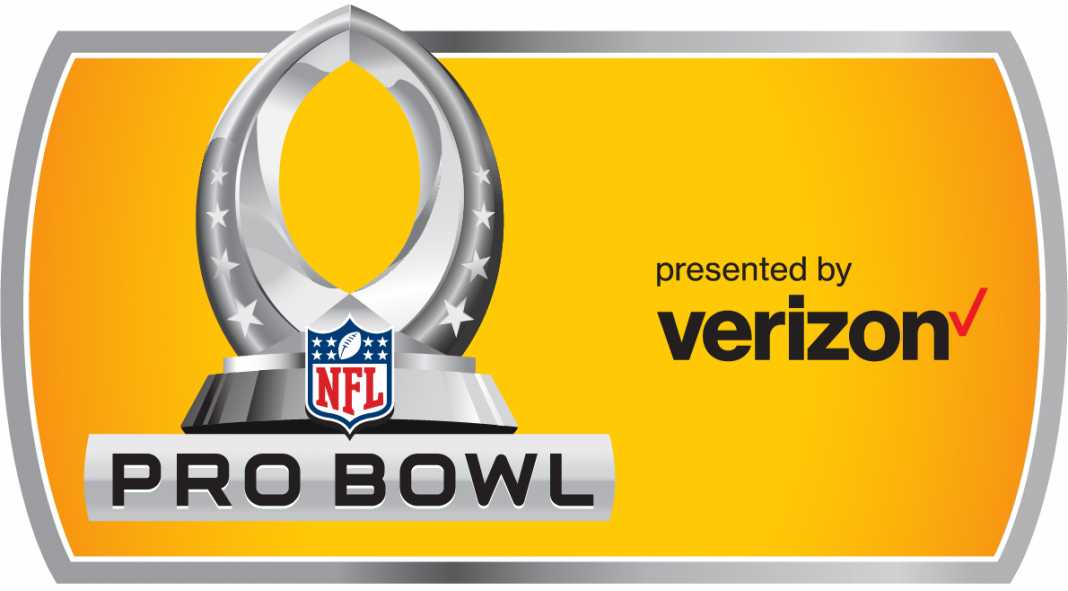 The 2020 Pro Bowl presented by Verizon will be played on Sunday, January 26, at Orlando’s Camping World Stadium. Tickets to the game, which kicks off at 3:00 PM ET and will be televised live on ESPN, ESPN Deportes and simulcast on ABC and Disney XD, are on sale now at NFL.com/ProBowlOnSale.

The Pro Bowl returns to Orlando for the fourth consecutive season and will feature the league’s all-stars and Legends Captains taking part in youth activities and community events during a week-long celebration of the football community.

Here's a look at the two rule changes we'll be testing at #ProBowl 2020: https://t.co/agnWbdi5bA pic.twitter.com/lS6jAqEeL8

The 2020 Pro Bowl will feature two new rule changes for this game only. Following a successful field goal or try attempt, the scoring team (Team A), has the following options:

If Team A is successful in making a first down, Team A will maintain possession and a new series of downs will continue as normal.

If Team A is unsuccessful in making a first down, the result will be a turnover on downs and Team B will take possession at the dead ball spot.

Additionally, the 2020 Pro Bowl will feature a rule change regarding pre-snap penalties.

It is not a false start if a flexed, eligible receiver in a two-point stance who flinches or picks up one foot, as long as his other foot remains partially on the ground, and he resets for one second prior to the snap. A receiver who fits this exception is not considered to be “in motion” for purposes of the “illegal shift” rules.

It is a false start if all 11 offensive players have been set for at least one full second, and any flexed, eligible receiver breaks his stance by picking up both feet.

On the time, on the money! 🗣@DangeRussWilson was mic'd up for the 1️⃣st practice of the #ProBowl! pic.twitter.com/eMPzdkb9UP

The Pro Bowl players were determined by the consensus votes of fans, players and coaches. Each group’s vote counted one-third toward determining the 88 All-Star players who were selected to the Pro Bowl. The NFL is the only sports league that combines voting by fans, coaches and players to determine its All-Star teams. It was also the first professional sports league to offer online All-Star voting in 1995.

Pro Bowl tickets start at just $45 and are on sale at NFL.com/ProBowlOnSale. Get Access to Awesome as fans in attendance can watch and cheer on the Pro Bowl players as they enter the stadium on the Pro Bowl Red Carpet, bringing them closer than ever to the NFL’s All-Stars. Concession deals and „Kid Zone“ activities will be available inside the stadium. Additionally, fans will be able to enjoy post-game fireworks to conclude the celebration.

Returning this year, the Pro Bowl Skills Showdown, pitting AFC and NFC All-Stars against each other in unique competitions, will air on Thursday, January 23 at 9:00 PM ET on ESPN. Each Skills Showdown team will feature a mix of quarterbacks, running backs, wide receivers, tight ends, defensive linemen, linebackers and defensive backs.

Tickets for the Pro Bowl Skills Showdown are on sale now and can be purchased here.