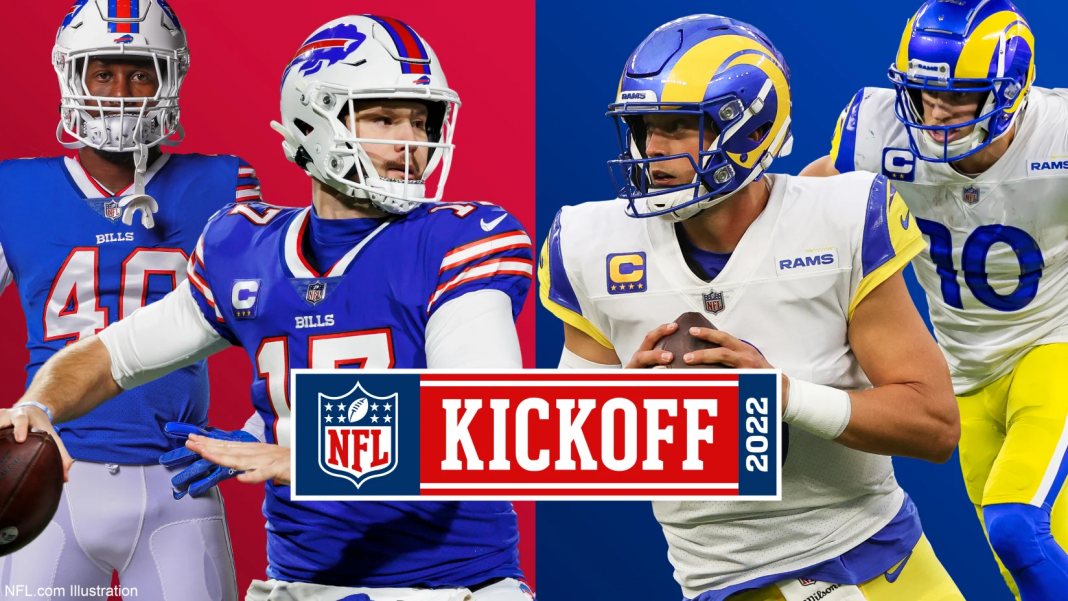 The encore featured all four Divisional playoff games decided on the final play. And both conference championships as well as the Super Bowl each decided by three points.

This week marks the beginning of a new story. After an action-packed offseason, the path to State Farm Stadium and Super Bowl LVII in Arizona begins Thursday when the NFL kicks off its 103rd year of competition.