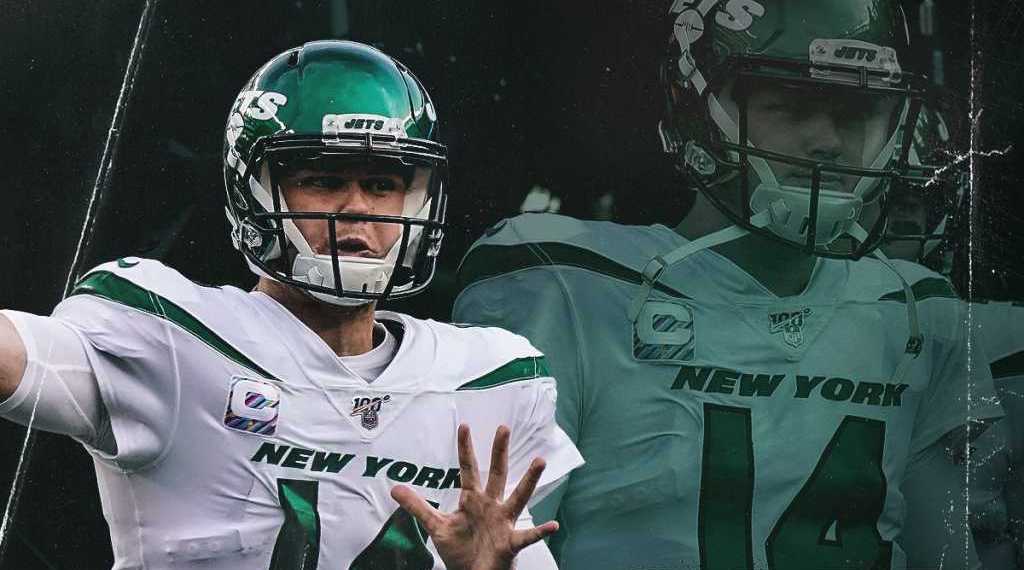 Quarterbacks have rushed for 31 touchdowns during the 2019 season, surpassing 2002 (28) for the most rushing touchdowns by quarterbacks through the first six weeks of a season since 1970.

In Week 6, quarterbacks have totaled 10 rushing touchdowns heading into the final two contests, surpassing Week 13 of the 2015 season (nine) for the most in a single week since 1970.

Minnesota wide receiver STEFON DIGGS had seven receptions for 167 yards and three touchdowns in the Vikings‘ 38-20 win over Philadelphia.

With two games remaining in Week 6, there have been five individual performances of at least three touchdown receptions in 2019, tied with the 1992 season (five) for the most such performances at this point in a season since 1970.

Carolina running back CHRISTIAN McCAFFREY and wide receiver CURTIS SAMUEL each had a rushing and receiving touchdown in the Panthers‘ 37-26 win over Tampa Bay at Tottenham Hotspur Stadium in London. The London series continues in Week 8 when the Cincinnati Bengals and Los Angeles Rams face off at Wembley Stadium.

…. passed for 295 yards and two touchdowns with zero interceptions for a 117.6 passer rating and added a rushing touchdown in the Seahawks‘ 32-28 win at Cleveland.

Wilson, who is playing in his eighth NFL season, recorded his 67th career game with at least two touchdown passes and tied Pro Football Hall of Famer BRETT FAVRE (67 games) for the third-most such games in a player’s first eight seasons in league annals. Only PEYTON MANNING (74 games) and Pro Football Hall of Famer DAN MARINO (72) had more such games in their first eight seasons.

… passed for 280 yards and had three total touchdowns (two rushing, one passing) in the Texans‘ 31-24 win at Kansas City.

… passed for 338 yards and two touchdowns, including a 92-yard touchdown pass to wide receiver ROBBY ANDERSON, in the Jets‘ 24-22 win against Dallas.

Darnold, at 22 years and 130 days old, is the youngest player in the Super Bowl era with a touchdown pass of at least 90 yards.

As the first half expired, Dallas kicker BRETT MAHER converted a 62-yard field goal, his second career field goal of at least 60 yards, and joined SEBASTIAN JANIKOWSKI (two) and GREG ZUERLEIN (two) as the only kickers with at least two career field goals of 60-or-more yards in NFL history

San Francisco quarterback JIMMY GAROPPOLO passed for 243 yards in the 49ers‘ 20-7 win at the Los Angeles Rams. San Francisco advanced to 5-0 for the first time since 1990.

Garoppolo, making his 15th career start, improved to 13-2 as a starting quarterback and became the eighth quarterback in the Super Bowl era to win 13 of his first 15 career starts.

Atlanta quarterback MATT RYAN passed for 356 yards and four touchdowns in the Falcons‘ Week 6 loss at Arizona.Ryan, who has recorded at least 300 passing yards in each of Atlanta’s first six games, joined Pro Football Hall of Famers KURT WARNER (six) and STEVE YOUNG (six) as quarterbacks with at least 300 passing yards in each of their team’s first six games of a season in NFL history. 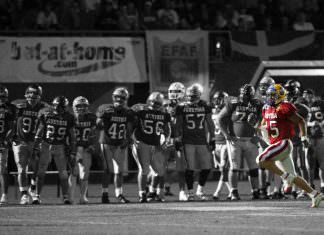 Does the Lion sleep tonight?