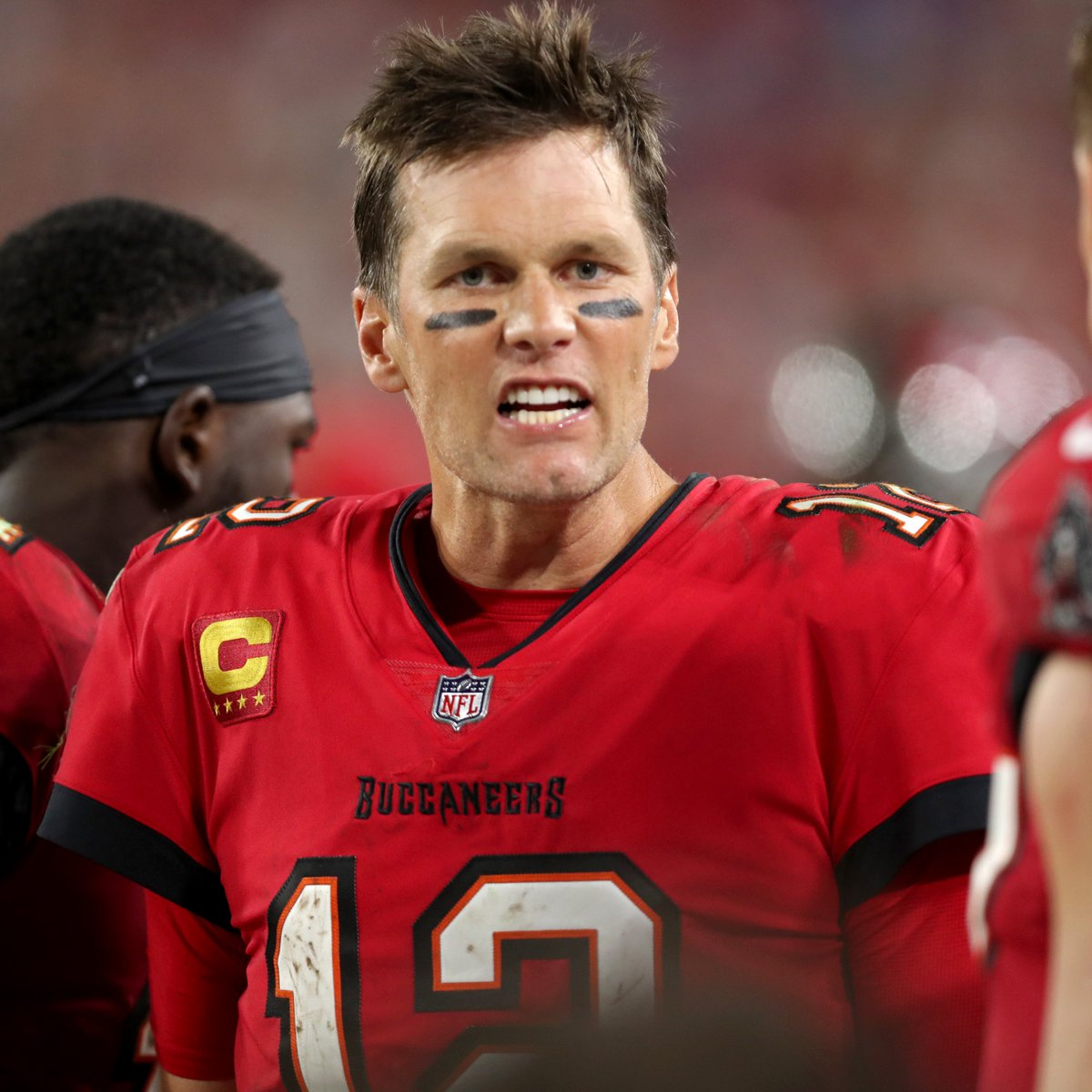 There have been 28 games decided by a game-winning score on the final play this season, the most through Week 14 all-time. Tampa Bay earned a 33-27 overtime victory against Buffalo as quarterback TOM BRADY found wide receiver BRESHAD PERRIMAN for a 58-yard touchdown pass …

TOM BRADY TO BRESHAD PERRIMAN FOR THE WALK-OFF WIN 🔥

Tampa Bay quarterback TOM BRADY passed for 363 yards and two touchdowns with no interceptions for a 105.6 rating and added a rushing touchdown in the Buccaneers‘ Week 14 overtime victory.

Brady, the league’s all-time leader in passing yards (83,338) and passing touchdowns (617), has 7,156 career completions and surpassed DREW BREES (7,142) for the most completions in NFL history.

Brady has 4,134 passing yards this season, his 13th career season with at least 4,000 passing yards and he surpassed DREW BREES (12 seasons) and PHILIP RIVERS (12) for the second-most such seasons all-time. Only Pro Football Pro Football Hall of Famer PEYTON MANNING (14 seasons) has more.

Buffalo quarterback JOSH ALLEN passed for 308 yards and two touchdowns and added 109 rushing yards with one rushing touchdown on Sunday against Tampa Bay.

Kansas City quarterback PATRICK MAHOMES completed 20 of 24 pass attempts (83.3 percent) for 258 yards and two touchdowns with no interceptions for a 139.2 rating in the Chiefs‘ 48-9 win over Las Vegas.

"I know last time, [the Raiders] were doing bus laps around [Arrowhead Stadium] so we definitely wanted to make sure we were winning this time."

Mahomes has 10 career games with a passer rating of 130-or-higher (minimum 20 attempts) and surpassed Pro Football Hall of Famer KURT WARNER (nine games), DESHAUN WATSON (nine) and RUSSELL WILSON (nine) for the most such games by a quarterback in his first five seasons all-time.

Los Angeles Chargers quarterback JUSTIN HERBERT passed for 275 yards and three touchdowns with no interceptions for a 133.1 rating in the team’s 37-21 win over the New York Giants.

Justin Herbert has a rocket arm. Holy moly, as he was about to get hit. pic.twitter.com/rSpCP2EggP

Herbert is the second-youngest player to reach 60 career touchdown passes in NFL history. Only Pro Football Hall of Famer DAN MARINO (23 years, 78 days) reached the mark at a younger age.

Seattle quarterback RUSSELL WILSON passed for 260 yards and two touchdowns with no interceptions for a 115.2 rating in the Seahawks‘ 33-13 win over Houston.

.@TDLockett12 keeps getting wide open and @DangeRussWilson keeps finding him. This one for a 55-yard TD. 👏#ProBowlVote #WPMOYChallenge

Dallas rookie linebacker MICAH PARSONS had two sacks and a forced fumble in the Cowboys‘ 27-20 win at Washington.

New Orleans running back ALVIN KAMARA had four receptions, 145 scrimmage yards (120 rushing, 25 receiving) and a rushing touchdown in the Saints‘ 30-9 win over the New York Jets.

Kamara, who has 362 receptions since entering the NFL in 2017, surpassed ROGER CRAIG (358 receptions) for the most receptions by a running back in his first five seasons in NFL history.

Kamara has 67 career touchdowns (47 rushing, 19 receiving, one kickoff return), tied with ADRIAN PETERSON (67 touchdowns) for the fifth-most touchdowns by a running back in his first five seasons all-time. Only Pro Football Hall of Famers LADAINIAN TOMLINSON (80 touchdowns) and EMMITT SMITH (75), as well as SHAUN ALEXANDER (72) and TODD GURLEY (70) have more.

Denver running back MELVIN GORDON rushed for 111 yards and two touchdowns in the Broncos‘ 38-10 win over Detroit.

Melvin Gordon follows it up with his second! #BroncosCountry

Matt Ryan finds Kyle Pitts for a HUGE first down!

Cam Newton gets the Panthers on the board 🔥