Entering Week 8, the undefeated NEW ENGLAND PATRIOTS (7-0) lead the league in both points for per game (31.9) and points against per game (6.9).

Against the Cleveland Browns on Sunday (4:25 PM ET, CBS), the Patriots can become the first team to average more than 30 points per game and allow fewer than 10 points per game through eight games of a season since the 1962 GREEN BAY PACKERS.

The teams with the highest point differential through their first eight games of a season in NFL history:

The teams with the largest turnover margin through eight games since 1970: 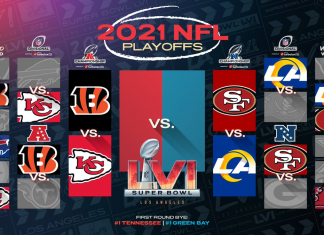