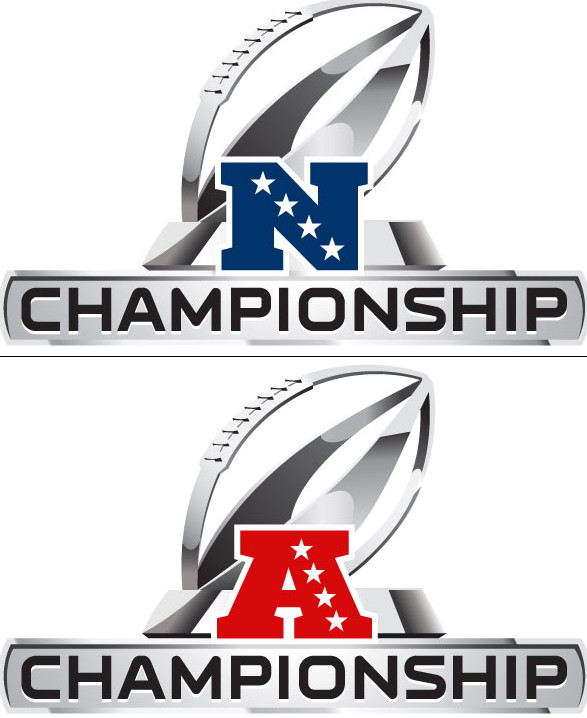 The GREEN BAY PACKERS advanced to their first Conference Championship since 2016 with a 28-23 victory over Seattle in the Divisional Playoffs. With the victory, Green Bay tied the DALLAS COWBOYS (35 wins) for the third-most postseason victories in NFL history.

With a win against the 49ers, who rank fifth on the all-time list with 31 postseason wins, on Sunday (6:40 PM ET, FOX), the Packers would tie the PITTSBURGH STEELERS (36 wins) for the second-most postseason victories in NFL history.

The teams with the most postseason wins in NFL history:

With a win on Sunday, LaFleur would become the sixth rookie head coach to appear in the Super Bowl.

The rookie head coaches to appear in the Super Bowl:

With at least two touchdown passes on Sunday, Rodgers would tie Pro Football Hall of Famers TERRY BRADSHAW (seven games) and JOE MONTANA (seven), as well as DREW BREES (seven), for the second-longest streak of postseason games with at least two touchdown passes in NFL history. Only JOE FLACCO (eight games) had a longer such streak in league history.

The players with the most career postseason touchdown passes in NFL history:

With a 27-10 win over Minnesota in the Divisional Playoffs, the SAN FRANCISCO 49ERS became the fifth team since 1990 to advance to a Championship Game after winning four-or-fewer games the previous season, and the second team in three years, joining the JACKSONVILLE JAGUARS in 2017.

With a victory on Sunday against Green Bay (6:40 PM ET, FOX), San Francisco head coach KYLE SHANAHAN, whose father – MIKE SHANAHAN – won Super Bowl XXXII and XXXIII as head coach of the DENVER BRONCOS, would become the first father-son duo to each appear in a Super Bowl as a head coach in NFL history.

In their Divisional Playoff victory, the 49ers defense tallied six team sacks, tied for the second-most in a single postseason game in franchise history.

49ers rookie defensive lineman NICK BOSA recorded two sacks in his postseason debut last week. With at least two sacks on Sunday, Bosa would join LAMARR WOODLEY as the only players with at least two sacks in each of their first two postseason games since 1982, when the individual sack became an official statistic. Bosa would also become the first rookie to accomplish the feat since 1982.

I am not a Football Player