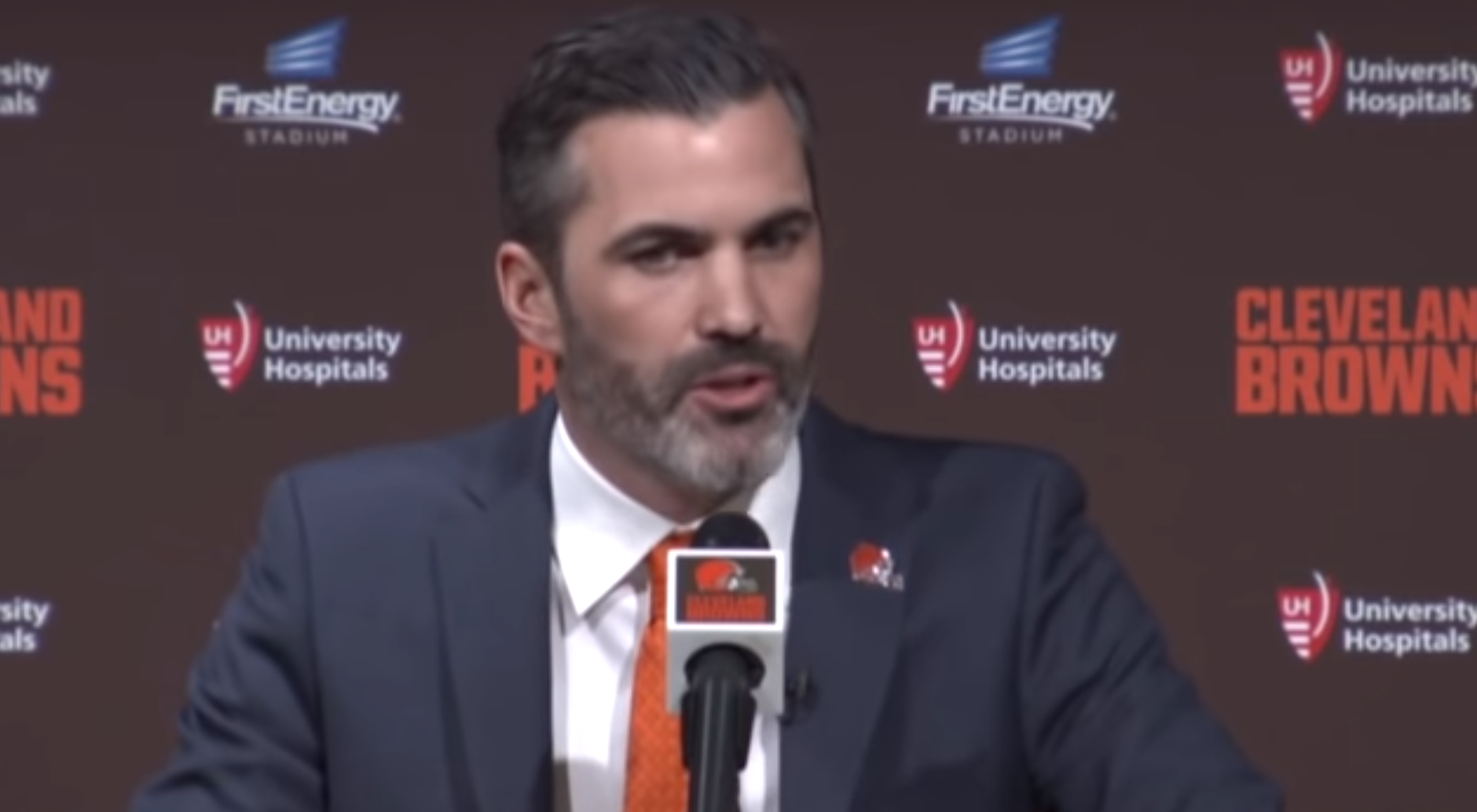 Hope thrives in the NFL.

Just ask any of the teams that have erased leads of at least 16 points and won a game in 2020: the DALLAS COWBOYS, TAMPA BAY BUCCANEERS, WASHINGTON FOOTBALL TEAM or the CHICAGO BEARS, who’ve actually done it twice. This year is the first in which at least one team has overcome a deficit of 16-or-more points and won in each of the first four weeks of the season in NFL history.

And while comebacks in games are frequent of late, comebacks in seasons the year after missing the playoffs are common as well.

Six teams that missed the 2019 playoffs have started this season with three wins: the CHICAGO BEARS (3-1), CLEVELAND BROWNS (3-1), INDIANAPOLIS COLTS (3-1), LOS ANGELES RAMS (3-1), PITTSBURGH STEELERS (3-0) and TAMPA BAY BUCCANEERS (3-1). Since 1990, at least four teams each season have qualified for the playoffs after missing the postseason the year before.

The Buccaneers travel to Chicago for a Thursday Night Football matchup (8:20 PM ET, FOX/NFLN/Amazon) while the Colts head to Cleveland on Sunday to meet the Browns (4:25 PM ET, CBS). Cleveland and wide receiver ODELL BECKHAM JR., who recorded 154 scrimmage yards (81 receiving, 73 rushing) and three touchdowns (two receiving, one rushing) in the Browns‘ 49-38 win in Week 4, have the AFC’s top scoring offense (31.0 points per game) and lead the NFL in both takeaways (10) and turnover margin (plus six). The Colts, meanwhile, have the NFL’s top-ranked scoring defense (14.0 points allowed per game).

Only five rookie head coaches since 2009 have guided their teams to a season-opening record of 4-1 or better. Browns head coach KEVIN STEFANSKI can join that group with a win this week.

The last five rookie head coaches to open their careers 4-1 or better:

The GREEN BAY PACKERS (4-0), who already this year had opened 3-0 in consecutive seasons for the first time since 1965-66, are off to their best start in five years.

Head coach MATT LAFLEUR has started his career 17-3 (.850), tied for the second-most wins in NFL annals over a coach’s first 20 regular-season games.

The head coaches with the most wins over their first 20 regular-season games in NFL history:

The Packers and Browns, who with a win over the Colts would have their best season-opening stretch since beginning the 1994 season 6-1, are two of several clubs off to notable starts in 2020.

The 10 teams this month bidding for their best starts in at least five years:

The TENNESSEE TITANS (3-0) host the BUFFALO BILLS (4-0) on Sunday (1:00 PM ET, CBS) in an AFC battle of first-place teams. The Titans, who are 10-3 over their last 13 games including postseason, have a plus-five turnover ratio, tied for second in the NFL. Titans running back DERRICK HENRY enters the week ranked fourth in the NFL with 319 rushing yards. Buffalo quarterback JOSH ALLEN ranks second in the NFL in passing yards (1,326) and third in passer rating (122.7) and touchdown passes (12). The Titans also are in a 34-day stretch between road games.

.@JoshAllenQB is so 🔥 right now. #BillsMafia

The NEW ORLEANS SAINTS and LOS ANGELES CHARGERS, who square off at the Mercedes-Benz Superdome on Monday Night Football (8:15 PM ET, ESPN), have a unique history. Saints quarterback DREW BREES, who currently holds the league’s all-time marks in passing yards (78,422) and touchdown passes (555), started his career with the Chargers.

The PHILADELPHIA EAGLES cross the state to meet the PITTSBURGH STEELERS on Sunday (1:00 PM ET, FOX) in a battle of the top pass-rushing defenses so far in 2020. Philadelphia leads the NFL with 17 sacks while the Steelers rank second with 15. ​

It’s the 79th installment in a venerable series between franchises that once merged to form one team. In 1943, with the nation in the middle of World War II and many players and coaches serving their country, the “Steagles” went 5-4-1 in the NFL’s Eastern Division.

Two of those Pennsylvania quarterbacks, Pro Football Hall of Famers DAN MARINO and JOE MONTANA, once met as young stars in Super Bowl XIX, when the 49ers defeated the Dolphins, 38-16. Miami and San Francisco meet again Sunday at Levi’s Stadium (4:05 PM ET, FOX). And as they were when Marino and Montana were dominating the NFL, young quarterbacks across the league have been outstanding in 2020.​

DEFENSES ON THE DEFENSIVE

NFL teams have combined to score 371 total touchdowns, 359 offensive touchdowns (passing and rushing combined) and 3,233 total points, all the most in NFL history through Week 4. 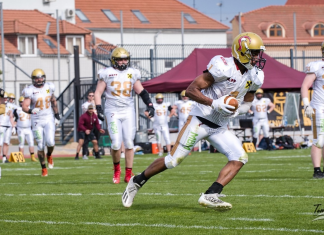 The Late Return of Big Ben