The CHICAGO BEARS and GREEN BAY PACKERS renew one of the richest rivalries in sports history on Sunday (1:00 PM ET, FOX). Sunday’s contest is the 200th meeting in the series, including postseason.

The career leaders in the Bears-Packers series, including postseason, in notable categories:​

The DENVER BRONCOS and rookie quarterback DREW LOCK, who has won his first two starts, head to Kansas City to meet the KANSAS CITY CHIEFS on Sunday (1:00 PM ET, CBS). On December 1, Lock led the Broncos to a dramatic walk-off win over the Chargers, 23-20, in his first NFL start. The last quarterback to do that prior to Lock was his opponent Sunday, Chiefs quarterback PATRICK MAHOMES, who made his first NFL start at the end of his 2017 rookie season on the same field in Denver. Mahomes and the Chiefs beat the Broncos, 27-24, as time expired on December 31, 2017. 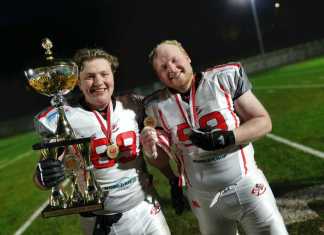