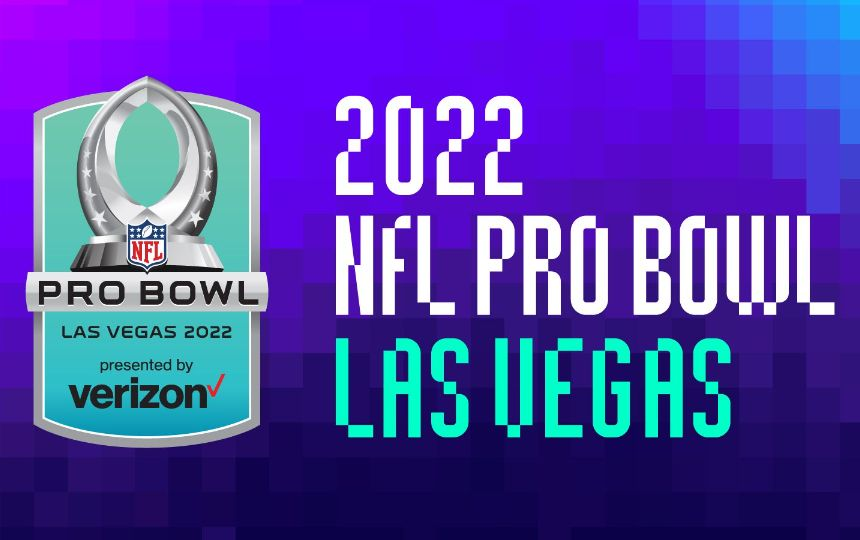 Tickets are available now on ProBowl.com and will allow fans special benefits on gameday including access to the Pro Bowl Red Carpet and other family friendly activities.

Roster selections are determined by the consensus votes of fans, players and coaches. Each group’s vote counts one-third toward determining the 88 All-Star players. The NFL is the only sports league that combines voting by fans, coaches and players to determine its All-Stars. It was also the first professional sports league to offer online All-Star voting in 1995.

Twenty-six teams had at least one player selected to the 2022 Pro Bowl roster and 23 clubs had multiple players chosen as All-Stars.

The 2022 Pro Bowl coaching staffs will be from the losing teams in the AFC and NFC Divisional playoffs with the best regular-season records.

Leading up to the game, the NFL will host a series of Pro Bowl Week festivities, bringing free experiences and activities to fans in Las Vegas. A number of events will also be focused on celebrating football at all levels. Pro Bowl Week festivities will include Pro Bowl Practice, Play Football Opening Night, the NFL FLAG Championships presented by Subway, the East-West Shrine Bowl (televised on NFL Network), the Pro Bowl Skills Showdown (televised on ESPN) and Community Day.

More details around how fans can get involved with Pro Bowl Week festivities will be announced at a later date. Visit ProBowl.com for the latest event details. 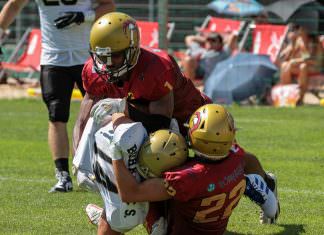