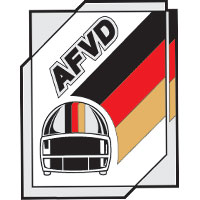 The 40-year-old native of Raleigh, North Carolina and long-time Frankfurt resident will also serve as General Manager of the Organizing Committee for the 2010 Men’s European Championship to be played in Frankfurt-am-Main and will oversee the 2009 Cheerleading World Championship in Bremen, Germany.

Happer will guide the direction of the Men’s German National Team, provide logistical support for all other German national teams – youth, women and cheerleading – and handle the organization of events of the AFVD.

‚I am looking forward to my work with the AFVD and am certain that it will be an exciting and interesting assignment,” said Happer.  ‚American Football has grown in Germany and I would like to continue contributing to these positive developments.”

Happer is a familiar face on the European American Football scene having helped establish the Frankfurt Galaxy as the first professional team in Germany.  He worked for NFL International and NFL Europe, organizing such events as American Bowls and several youth tournaments and was responsible for the scheduling of games, renting of stadiums, football operations and event operations.

Happer was also the main contact between the NFL and all European Federations from 1995-2004 and was partly responsible for the creation of the Federal State All-Star tournament for youth in Germany.

The AFVD board regards long-time Frankfurt resident Happer as the ideal logistics expert for the upcoming Men’s European Championship in 2010. He will work together with event partners, the City of Frankfurt and the Commerzbank Arena stadium to organize the tournament.

‚In the next two years the AFVD will be facing the biggest challenges in its history,” said AFVD President Robert Huber.  ‚With the American Football European Championship in 2010 in the Commerzbank Arena in Frankfurt-am-Main and the Cheerleading World Championship in the AWD Dome in Bremen, our federation has some important assignments.”

Former top sport director, Carsten Dalkowski, who took over the Men’s National Team before the IFAF Senior World Championship in 2007, will now focus on his role as Chairman of the German Football League.
Pressemeldung IFAF 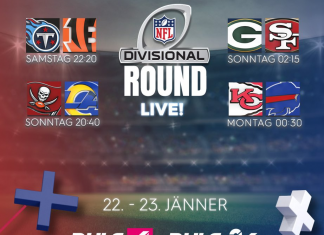