Watson is the third quarterback to throw at least two touchdowns and complete at least 75 percent of his passes in an international NFL game, joining TOM BRADY (November 19, 2017) and RYAN FITZPATRICK (October 30, 2011).

… recorded a 110.4 passer rating and had both a passing and rushing touchdown in the Bills‘ 24-9 victory over Washington.

Allen, who is in his second NFL season, is the fourth quarterback to record at least 20 passing touchdowns and 12 rushing touchdowns in his first two seasons in league annals, joining STEVE GROGAN (29 passing, 15 rushing), CAM NEWTON (40 passing, 22 rushing) and DAK PRESCOTT (45 passing, 12 rushing). 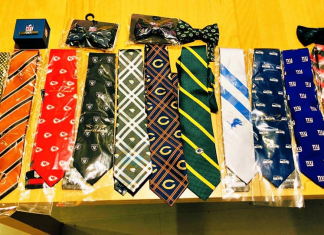