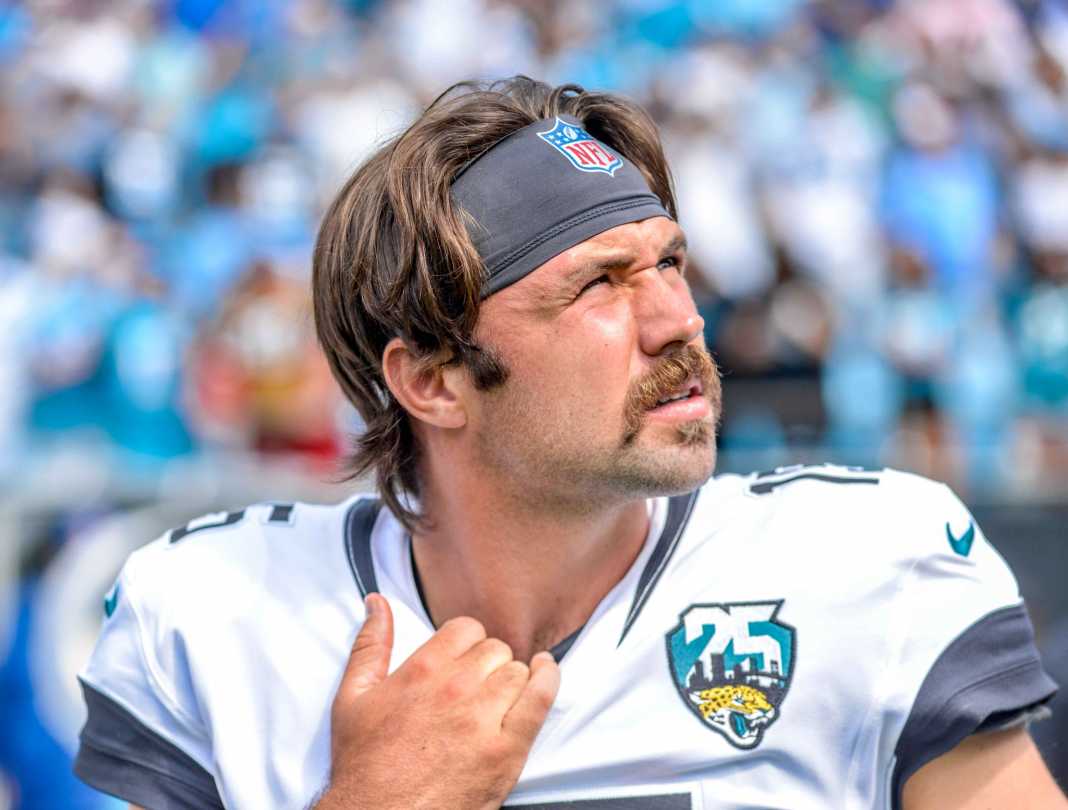 Through 13 games in Week 5, eight have been decided by seven points or fewer, including wins on the final play of the game by Arizona and Baltimore.

With two games remaining, a total of 41 games have been decided by seven points or fewer in 2019, tied with the 1999 season (41) for the second-most such games through five weeks of a season in NFL history. Only the 2006 season (42) had more.

New England has given up 34 total points through its first five games of the season, the fewest points allowed through a team’s first five games since the 2005 Indianapolis Colts (29 points) and the fifth-fewest since 1970.

Philadelphia cornerback ORLANDO SCANDRICK registered two sacks and scored a 44-yard fumble-return touchdown. Scandrick joins RONDE BARBER (September 10, 2000), CAPTAIN MUNNERLYN (December 15, 2013), and ANTOINE WINFIELD (December 28, 2010) as the only defensive backs with at least two sacks and a touchdown in a single game since 1982 when the individual sack became an official statistic.

Houston quarterback DESHAUN WATSON completed 28 of 33 pass attempts for 426 yards with five touchdowns and no interceptions for a 158.3 passer rating, the highest attainable mark, in the Texans’ 53-32 win over Atlanta.

Watson became the first player to pass for at least 400 yards and five touchdowns with five-or-fewer incompletions in a single game in NFL history.

Additionally, Houston wide receiver WILL FULLER recorded 14 catches for 217 yards and three touchdowns in the win. He became the fourth player in NFL history to register at least 14 catches, 200 yards and three receiving touchdowns in a single game, joining Pro Football Hall of Famers JERRY RICE (December 18, 1995) and STEVE LARGENT (October 18, 1987), along with JIMMY SMITH (September 10, 2000).

… threw for 330 yards and three touchdowns in the loss. Ryan joined Pro Football Hall of Famers KURT WARNER (six games in 2000) and STEVE YOUNG (six games in 1998) and PEYTON MANNING (five games in 2009 and 2013) as the only players with at least 300 passing yards in each of their team’s first five games of a season in NFL history.

Carolina running back CHRISTIAN McCAFFREY had 237 scrimmage yards (176 rushing, 61 receiving) and three touchdowns (two rushing, one receiving) in the Panthers’ 34-27 win over the Jacksonville Jaguars, his third consecutive game with at least 175 scrimmage yards.

… passed for 181 yards and a touchdown in the victory. Allen is the first quarterback in the Super Bowl era to begin his career 4-0 without throwing an interception in his first four career starts.

Baltimore quarterback LAMAR JACKSON passed for 161 yards and had 70 rushing yards in the Ravens’ 26-23 overtime victory at Pittsburgh.

… rushed for 123 yards and two touchdowns in the win, the most rushing yards by a rookie running back in the 25 NFL games played in London since 2007. By the end of the 2019 season, the NFL will have played 28 regular-season games in London, with 31 of 32 teams having participated.

Jacobs also joined ADRIAN PETERSON (September 29, 2013 at Wembley Stadium) as the only players to rush for at least 100 yards and two touchdowns in the history of the NFL’s International Series. 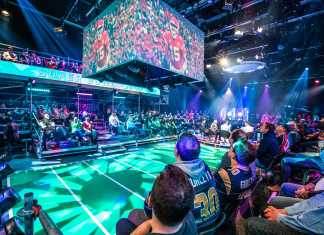