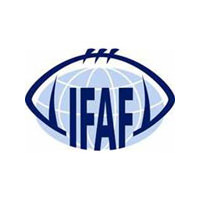 The Technical Committee will discuss several matters relating to the ongoing international development of the sport: